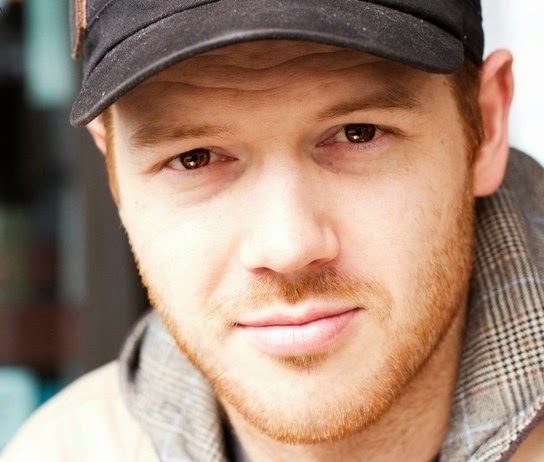 Justin Woolley has been writing stories since he could first scrawl with a crayon. When he was six years old he wrote his first book, a 300-word pirate epic in unreadable handwriting called 'The Ghost Ship'. He promptly declared that he was now an author and didn't need to go to school. Despite being informed that this was, in fact, not the case, he continued to make things up and write them down.

In his other life Justin has been an engineer, a teacher and at one stage even a magician. His handwriting has not improved.

GENDER BENDING AS AN AUTHOR

After Duncan joined the author top 5 series I have running on my blog with his wonderful post about Hollywood’s top 5 epic fails in movie battles he asked me to write a guest post for his blog in return. We had a brief discussion about what I could write about. I’ve never been that great at thinking up interesting topics for blog posts, thinking about the intricacies of a post-apocalyptic Australian society, sure, creating an alternate timeline in which Nazi forces occupy England, no problem, writing a story about the fallout of an alien race crash-landing on Earth, yup, but coming up with blog topics, not so much. Duncan helped me out with some ideas and the suggestion that really resonated with me was a question that fellow Momentum author Sophie Masson had just tackled as well, can authors effectively write characters of the opposite gender?

We thought it would be interesting if Sophie came at the question as a woman writing male characters that I could be the other side of the coin, can men effectively write female characters? I think this topic is particularly interesting to me as my debut novel ‘A Town Called Dust’ has dual protagonists, Squid, a young orphan boy, and Lynn, a girl who is the daughter of a military Colonel. 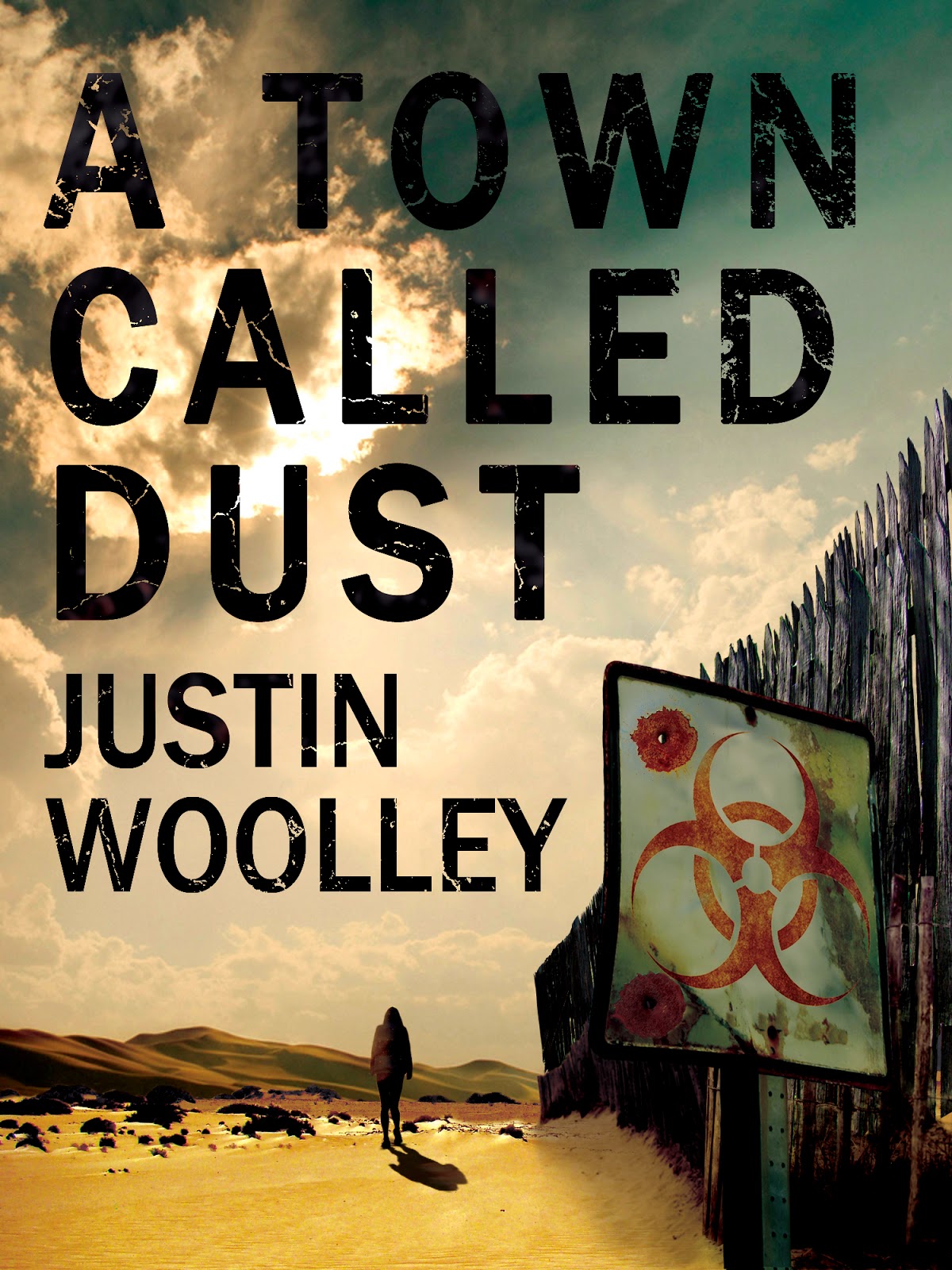 Many of my readers – the majority of which have been female thus far – have commented that Lynn was their favourite character, that she had depth, was strong in her convictions and yet had heart. So from that perspective can men write successful female characters?

Wait though. Perhaps it’s not that simple because what those readers are actually commenting on are traits of people, not specifically female traits. That reminds me of everybody’s favourite genocidal author George R.R. Martin when he was asked in an interview how he writes such great female characters and he said, “You know, I’ve always considered women to be people.” That’s what I would say too. I wrote Lynn as a person. She has feelings and desires and worries that are universal and resonate with people.

To be honest while I was writing Lynn I was thinking about her more as a sixteen year old than as a female. I created her to reflect issues and concerns that many teenagers face. Being a female is often at the heart of her struggles – not being allowed to join the army because of her gender – but this is meant to reflect the way teens often clash with authority.

An interesting thought I had was that I wrote Lynn in the third person. It seems to me that many books I’ve read written by a male but containing strong, well-rounded female characters are often written in the third person. Perhaps there is something in that. Perhaps it is easier to write a character of the opposite gender in third person as you do not necessarily have to narrate their internal voice. The next series I’m working on once The Territory series is wrapped up has a female protagonist told from the first person – this may be the jump that makes writing a convincing female character more difficult.

I am a man and although I have a wife, mother, sisters, female friends, am a feminist in the true sense of the word and ultimately feel that I understand women reasonably well I will never be a woman. I will never truly know how a woman’s thoughts and feelings are experienced in a different way to my own. Trying to hear and inhabit that voice will always be more difficult.

We should still try it though because creating varied female characters through empathy and understanding is what male authors should be striving to do. Hopefully we can reach a time when we don’t hear talk about ‘strong female characters’ not because they don’t exist but because we’ve reached a point that they are commonplace. Then maybe we’ll come to realise that deep down character has nothing to do with reproductive organs.

Posted by Duncan Lay at 7:43 PM No comments:

I have invited fellow Momentum Books author Sophie Masson to consider this question ...

If you don't know Sophie Masson then obviously you have been missing out: 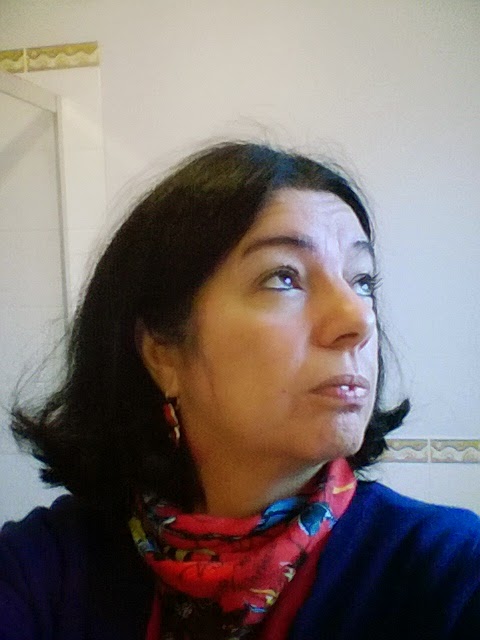 Born in Indonesia of French parents, and brought up in Australia and France, Sophie Masson is the award-winning author of more than 60 novels for readers of all ages, published in Australia and many other countries. Her adult novels include the recent Trinity: The Koldun Code (Momentum, 2014) and the popular historical fantasy trilogy, Forest of Dreams (Random House Australia, 2001), while her most recent YA novel is the fairytale thriller, The Crystal Heart (Random House Australia, 2014).

You can check out all about Sophie online:

Sophie kindly also let me write a guest post for her, about the way books and TV shows have exchanged the way they are being shown - books now episodically and TV shows as an entire series package. Read it here:

The idea that you could only write from the viewpoint of your own age group, background, sex, species, or even experiences, seemed absurd and restrictive to me even as a kid. What room was there for imagination in that? Ignoring this whole notion, I shape-shifted with gusto, writing stories from a multitude of viewpoints, from twin detectives to enchanted frogs, princesses to ghosts, mighty warriors to globe-trotting postage stamps(really!) There was no limit, as far as I was concerned.


Now, though I might have grown up and learned a good deal more about writing, my hackles still rise at the idea that because of my physical self, my imaginative self can't shape-shift. If I feel like writing from the viewpoint of a teenage boy, exiled princess, betrayed soldier, werewolf girl, hunted criminal, spellbound artist or war correspondent, then damnit, that's just what I'm going to do—and in fact have done. And apparently successfully, judging from the reactions of my readers.


Nobody asks how you can possibly write from the viewpoint of say, a werewolf, a sorcerer, or a ghost. It's just assumed the imagination takes over. But when it comes to gender, well-meaning people can sound as though they're think it's a far greater stretch. The idea that a female writer can write from a male viewpoint, successfully, is not as hotly contested as the reverse, but it still hovers there.


So I thought it might be interesting, rather than just talking in generalities, to look at an actual recent experience of writing from the viewpoint of a male character in my recent novel, Trinity: The Koldun Code, first in the Trinity series. 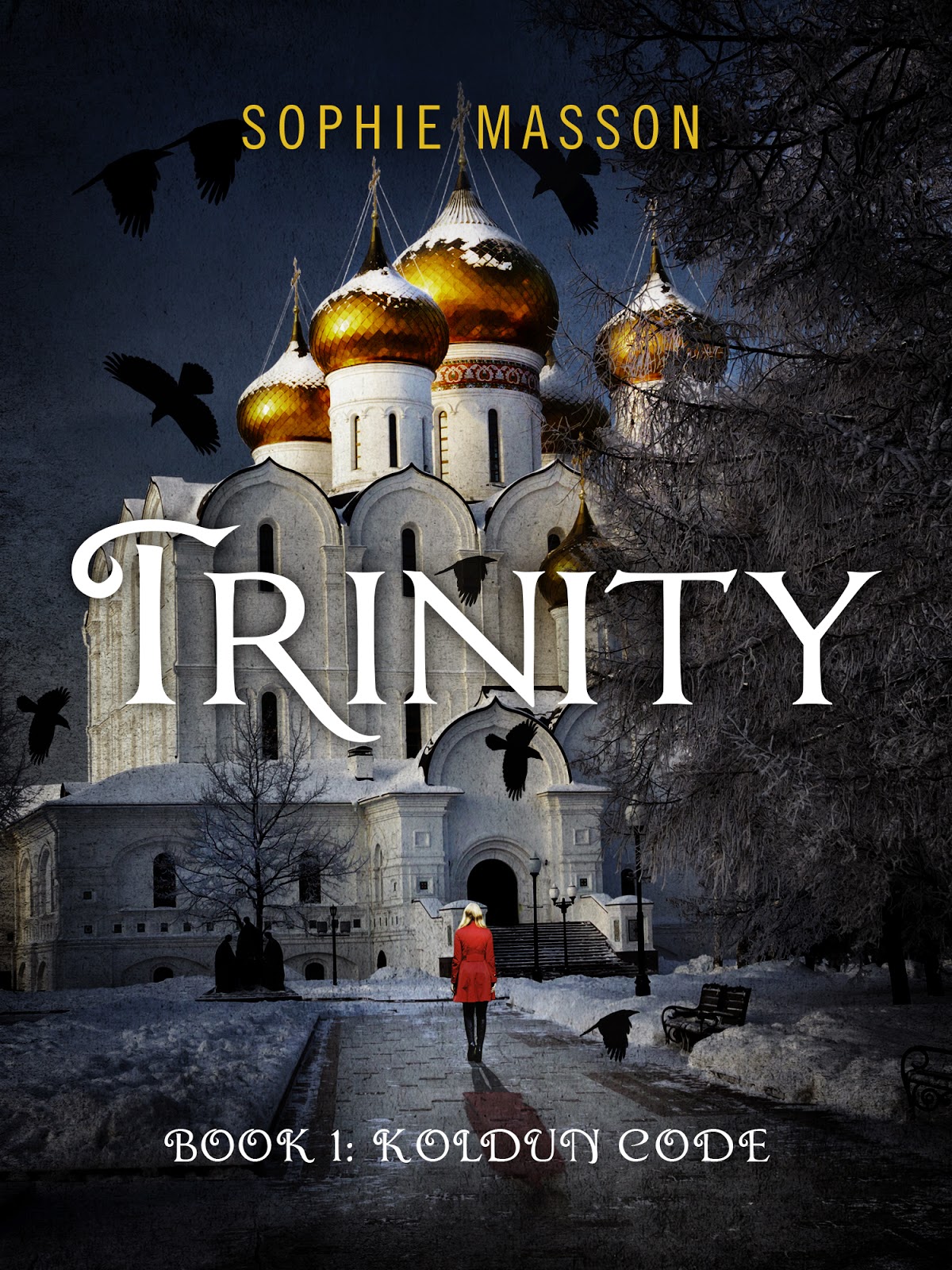 The story is basically told from the viewpoint of two characters: Helen Clement, a 22 year old Londoner in Russia for the first time; and Maxim Serebrov, a disillusioned, divorced Moscow homicide detective in his late thirties. Maxim does not appear in the first few chapters of the book, and he is not, so to speak, the 'hero' of the story(who is young, brave and handsome Alexey Makarov), but as soon as Maxim made his presence known to me, I knew both that he was a very important character—and that I wanted to write some of the story from his viewpoint. Though I had to research his professional environment—such as how police ranks work in Russia, how an investigation is conducted there, the relationship between different police units etc—somehow writing from within Maxim felt very natural to me. I saw the family he'd come from; I saw the flat he lived in(I've been to Moscow twice); I understood his sceptical stoicism and contradictory open-minded generosity; I felt the sweetness and bitterness in him, the harshness and the hope. Seeing events from his eyes was a deeply satisfying experience; in fact sometimes, and contrary to received wisdom, it felt easier to write from his viewpoint than from Helen's. And readers, both male and female, seem to really respond to him too.


And so, in the second book in the series, which I'm writing now, Maxim has even more of a presence, alongside Helen, but so does another important male voice, a character whose unexpected appearance changes everything for everybody, including Maxim, and Helen herself. And he is a very different sort of person—secretive, unreliable and difficult to read, he is someone I have to write slowly, carefully, unpeeling his layers, for he is not someone I warmed to straight away, as I did with Maxim. Yet he is proving more and more interesting to write as he changes not only everything but also himself.
Posted by Duncan Lay at 3:36 PM 1 comment: