Amanda Bridgeman was kind enough to let me waffle away and guest blog for her in February, so now I am delighted to return the favour as this fellow Momentum author guest blogs her way on a grand tour!
So who is Amanda Bridgeman...?


Born and raised in the seaside/country town of Geraldton, Western Australia, Amanda hails from fishing and farming stock. The youngest of four children, her three brothers raised her on a diet of Rocky, Rambo, Muhammad Ali and AC/DC. Naturally, she grew up somewhat of a tomboy, preferring to watch action/sci-fi films over the standard rom-com, and liking her music rock hard. But that said, she can swoon with the best of them. 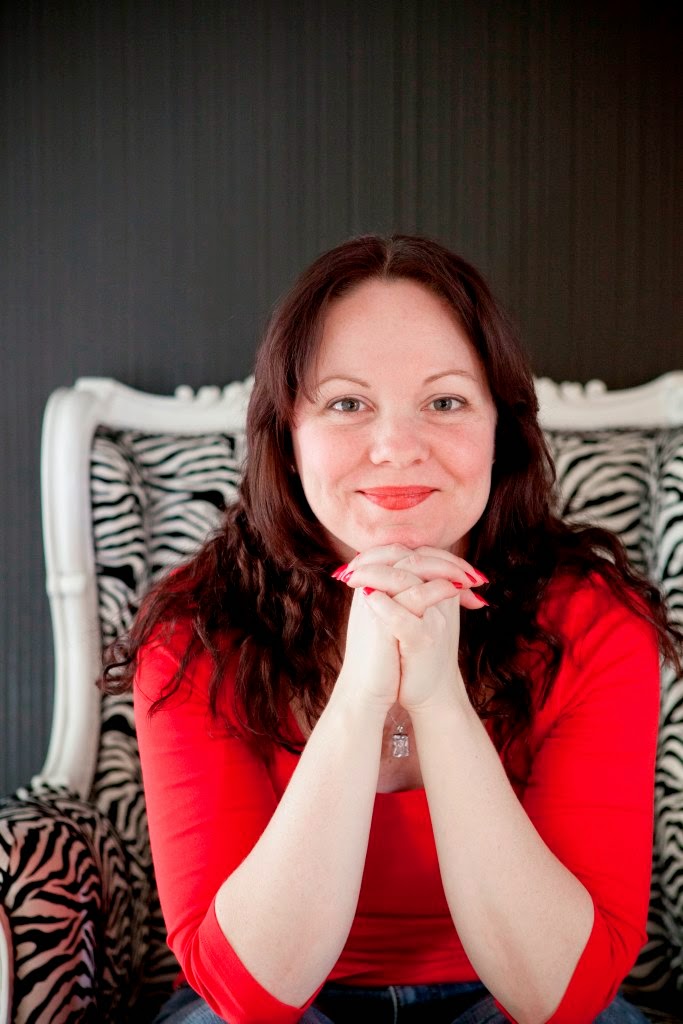 She lived in ‘Gero’ for 17 years, before moving to Perth (WA) to pursue her dreams and study film & television/creative writing at Murdoch University (BA Communication Studies). Perth has been her home ever since, aside from a nineteen month stint in London (England).

She is a writer and a film buff. She loves most genres, but is particularly fond of the Spec-Fic realm. She likes action, epic adventures, and strong characters that draw you in, making you want to follow them on their wild, rollercoaster rides. She has so far released three books in the Aurora series -Aurora: Darwin, Aurora: Pegasus, and Aurora: Meridian. The fourth book will be released this month.

And of course her books can be found here: 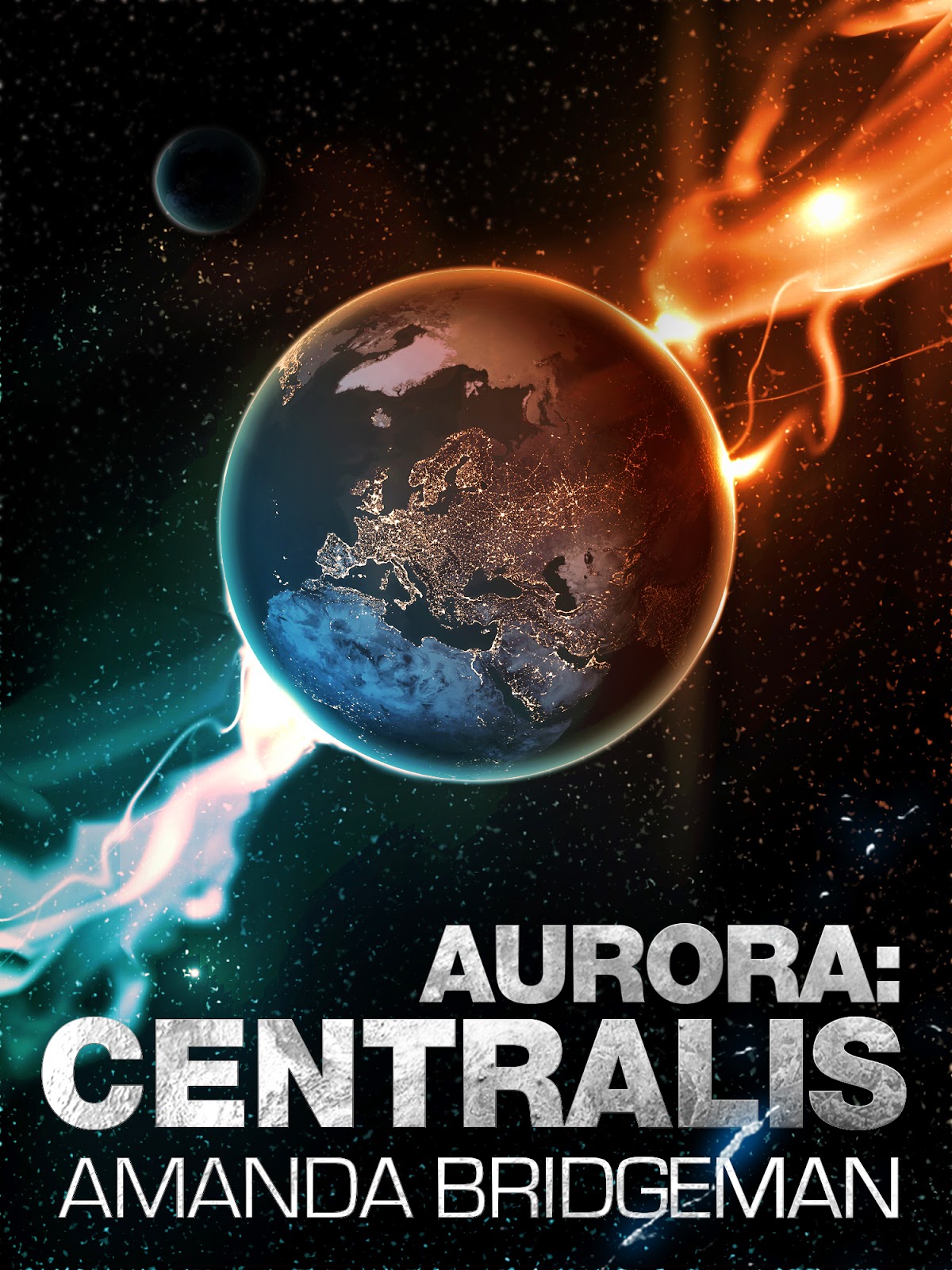